The BMoCA + Swoon International Artists Residency (IAR) exists to invite artists from around the world to explore their practice within the Boulder community. In this 4-6 week long residency, visiting artists are given opportunities to meet new collaborators, and to explore new materials and practices. IAR emphasizes the importance of a meaningful, multi-layered cultural exchange and immersion into new environments as a means of enriching one’s artistry.

“The BMoCA + Swoon International Artists Residency provides international creatives with the studio space, resources, time, and freedom to realize expansive works of their imagination. The residency fosters the growth of emerging and established artists, musicians, writers, curators, and other creatives by encouraging them to take risks, experiment, and explore their creativity.” 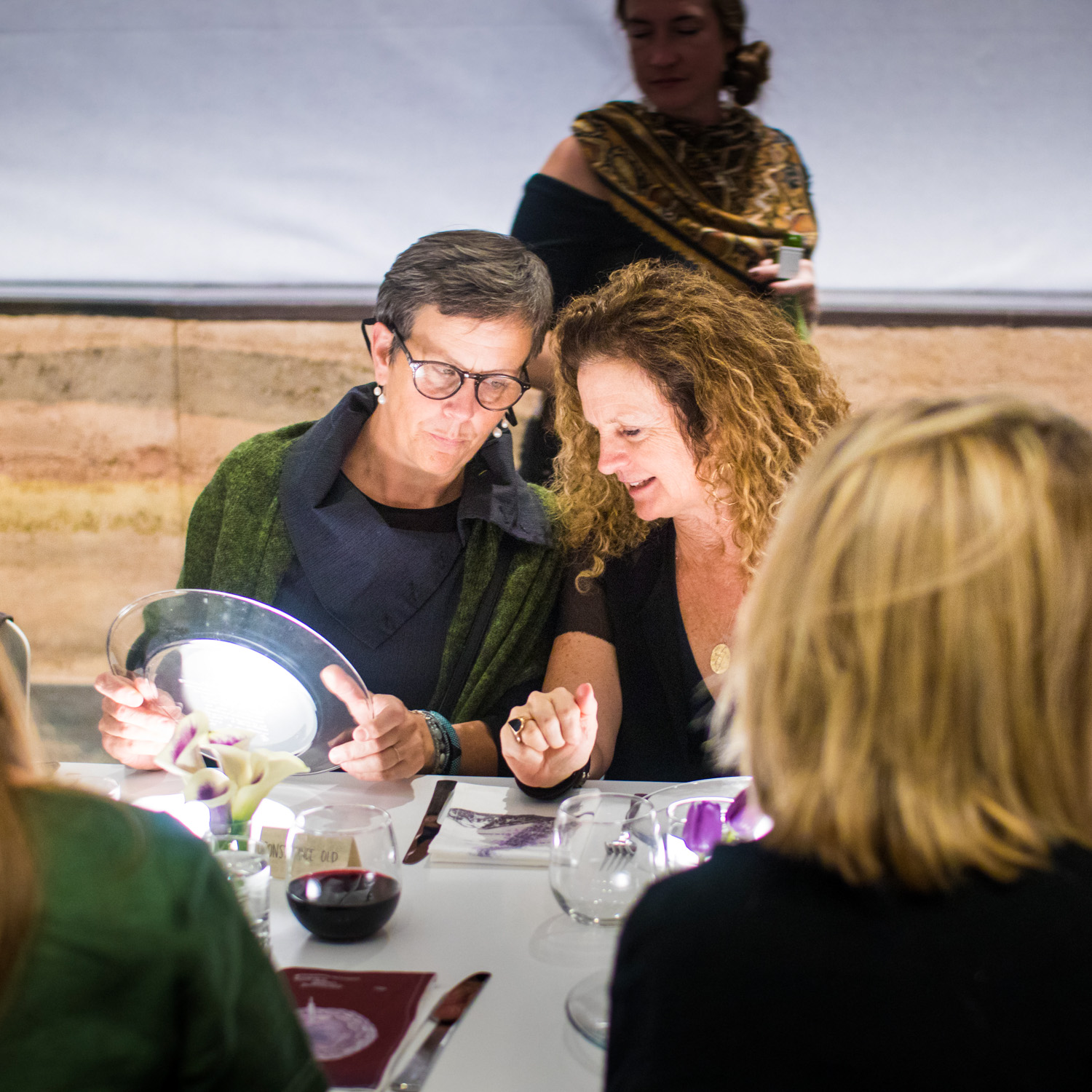 A typical Residency lasts 4-6 weeks, and scheduling is flexible based on individual timelines of artists. Artists are offered a generous stipend, and provided lodging at Swoon Art House.  Artists are paired with community collaborators local to Boulder, CO, based on shared areas of interest and/or the technical demands of their work. In addition, there are two main events organized on behalf of each artist:

1.) an Artist Talk, in which the resident artist is able to share about their work and process with the community; and

2.) a Dinner, in which invited guests and donors of the program are gathered to honor the time and work of the artist during their residency. *due to public health orders there will be no donor dinners in 2020

2022 / aruma – Sandra De Berduccy (Bolivian based in Chile) has been researching Andean textile techniques for more than fifteen years, not only from theory and practice – coming to master a large number of traditional weaving forms and their adjacent processes, spinning and dyeing techniques natural-, but also using various contemporary artistic media and strategies such as video, performance, programming and electronics in general- through which he establishes aesthetic, material and conceptual dialogues that have allowed her to approach, observe and analyze in depth the Andean loom as a highly complex technological and social assembly in which elements participate that can be analyzed from iconology and aesthetics, but also from its materiality and electrical and chemical reactions, the notion of code and algorithm, and a worldview that although it is still alive and transforming, it runs the risk of disappearing overshadowed by the global techno-scientific hegemony that is imposed in a unidirectional way from the beginning of the modern period. Her work can be read as a contemporary exploration of knowledge and practices located in a particular territory and worldview, and that serve as a reference to understand the relationships between what we now understand as knotted art, design, science and technology. (Text from Valentina Montero)
Website 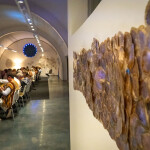 2020/Senga Nengudi is a visual and performance artist and teacher of the arts. Nengudi’s work explores visual arts, dance, body mechanics, and matters of the spirit using a variety of natural and unconventional materials. Her installation and performance work has been featured both internationally and nationally, including at White Cube in London, Galerie Anne De Villepoix in Paris, Thomas Erben Gallery, New York City, Museum of Contemporary Art Denver, and the Denver Art Museum. In 2019 Nengudi was awarded the CAA Distinguished Feminist Award and the Visual Art Leadership Award for Outstanding Contribution to Colorado’s Arts Community by the Bonfils-Stanton Foundation. 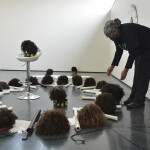 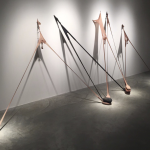 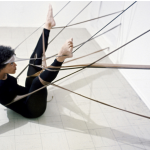 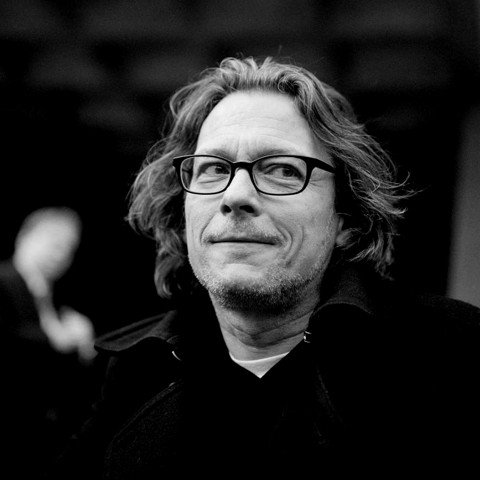 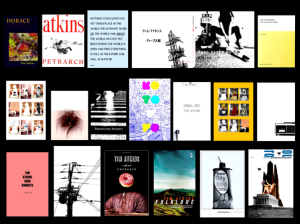 2019/ Tim Atkins is the author of many books, including Atkins Collected Petrarch, Deep Osaka, Koto Y Yo, On Fathers < On Daughtyrs , 25 Sonnets, Petrarch, and Horace. His poems have appeared in many anthologies, including The Penguin Book of the Prose Poem (2018) The Reality Street Book of the Sonnet, and Faber’s The Thunder Mutters (edited by Alice Oswald). He is also the author of a play: The World’s Furious Song Flows Through My Skirt, and a novel The Bath-Tub (forthcoming from Boiler House Press). He has read and performed his work in the Houses of Parliament (for Pussy Riot), in concert at the Victoria & Albert Museum, and all over North America and Europe. He has been a member of the summer faculty at The Jack Kerouac School of Disembodied Poetics at Naropa University, and a member of Carla Harryman’s Poets’ Theatre in San Francisco. His work has been translated into Spanish, Japanese, Catalan, French, and Lithuanian. His current work is the long poem NOTHING CONCLUSIVE HAS YET TAKEN PLACE IN THE WORLD THE ULTIMATE WORD OF THE WORLD AND ABOUT THE WORLD HAS NOT YET BEEN SPOKEN THE WORLD IS OPEN AND FREE EVERYTHING IS STILL IN THE FUTURE AND WILL ALWAYS BE and sections are appearing in poetry journals in the USA, the UK, and Canada. 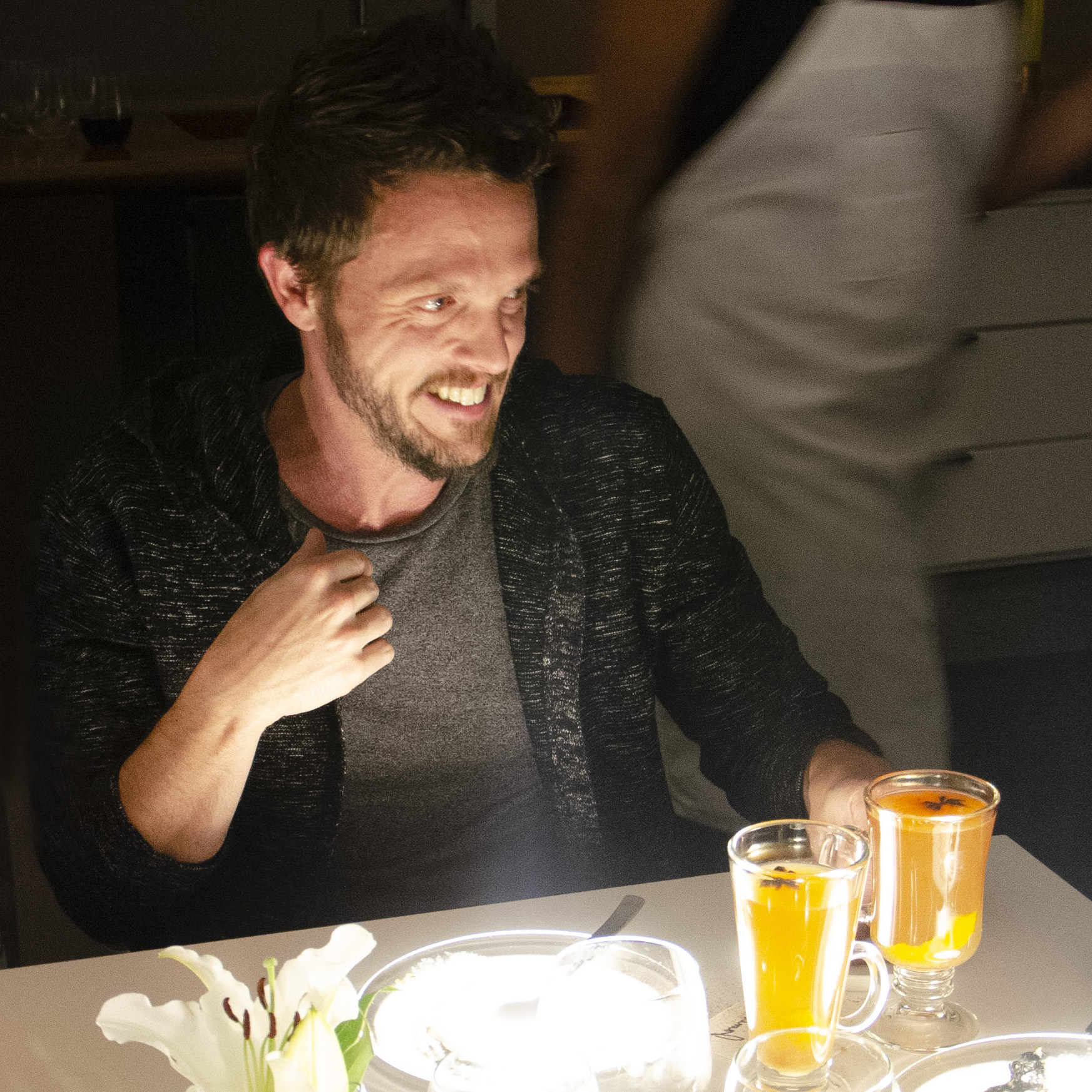 2018/ James Tapscott is primarily a land and light artist based in Australia whose work explores ideas of phenomenology and our response and understanding of natural phenomena through site-specific installations, sculpture, and photographic projects.  Website 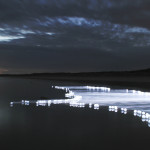 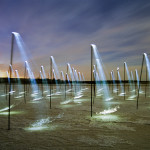 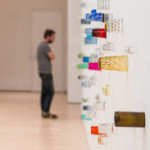 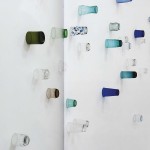 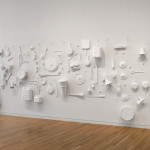 2016/ Tomoko Sauvage is a Japanese musician and sound artist who has been active since the 2000s, and explores the sculptural nature of sound and the improvisation linked to environment and environment. Mainly known for a musical research and plastic around a kind of natural synthesizer of his invention, composed of various fluids, bowls, ceramics, light and playing an underwater amplification, the steps of Sauvage are attached questions of alchemy, meditation and balance between hazard and control. In the form of performances, installations and musical compositions, his work is regularly presented in Europe, Asia and America.  Website 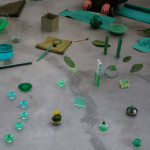 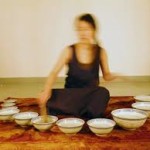 2015/ Berndnaut Smilde is a Dutch artist. He currently lives and works in Amsterdam.
Smilde’s work consists of installations, sculptures and photography. He explores the physical de-
construction and re-construction of materials; light, space, atmosphere and experience in relation to his architectural environment, creating a new moment between the realms of reality and the temporal.  Website 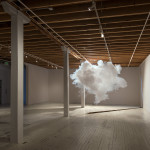 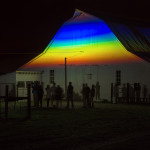 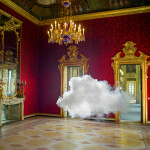 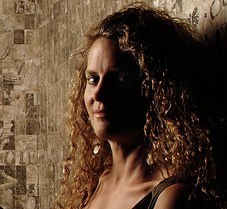 Rebecca DiDomenico was born in Greenbrae, California.  She attended school at Claremont College, Tribhuvan University in Nepal and graduated from the University of Colorado with a BA in English Literature.  In DiDomenico’s world, there is no separation between art and life, studio and home.  Her work is concerned with the collision and interpenetration of various forms of nature, mythology, art history and metaphysics. 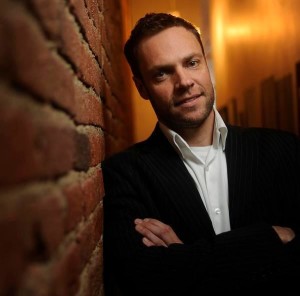 David Dadone comes to Boulder from Denver, where he has been a well-known figure in that city’s growing art scene. Dadone is the director at BMoCA in Boulder, CO. He was Deputy Director of the Museo de las Americas, which showcases Latin American art and culture. During David’s tenure at the Museo, he contributed to successful fundraising efforts as well as to the curation of innovative exhibitions, development of creative educational programming, and management of museum operations. Originally from Argentina, Mr. Dadone followed his passion for contemporary art to the U.S. eight years ago and recently became a citizen of this country. 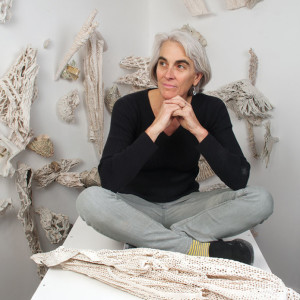 Martha Russo (b. 1962, Milford, Connecticut) earned her BA in developmental biology and psychology from Princeton University in 1985.  In 1984, she suffered a career-ending injury while vying for a spot on the United States Olympic Field Hockey Team.  After recovering from surgery, Russo was attracted to the physical nature of sculpture. She began studying studio arts in Florence, Italy in 1983 and continued studying ceramics at Princeton University.  In 1995, she earned her MFA at the University of Colorado Boulder.  Russo’s sculptures and installations have been exhibited nationally at venues such as the Alan Stone Gallery in New York, Denver Art Museum, Museum of Contemporary Art/Denver, and The Santa Fe Art Institute.